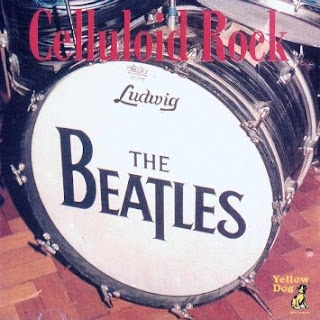 All You Need Is This 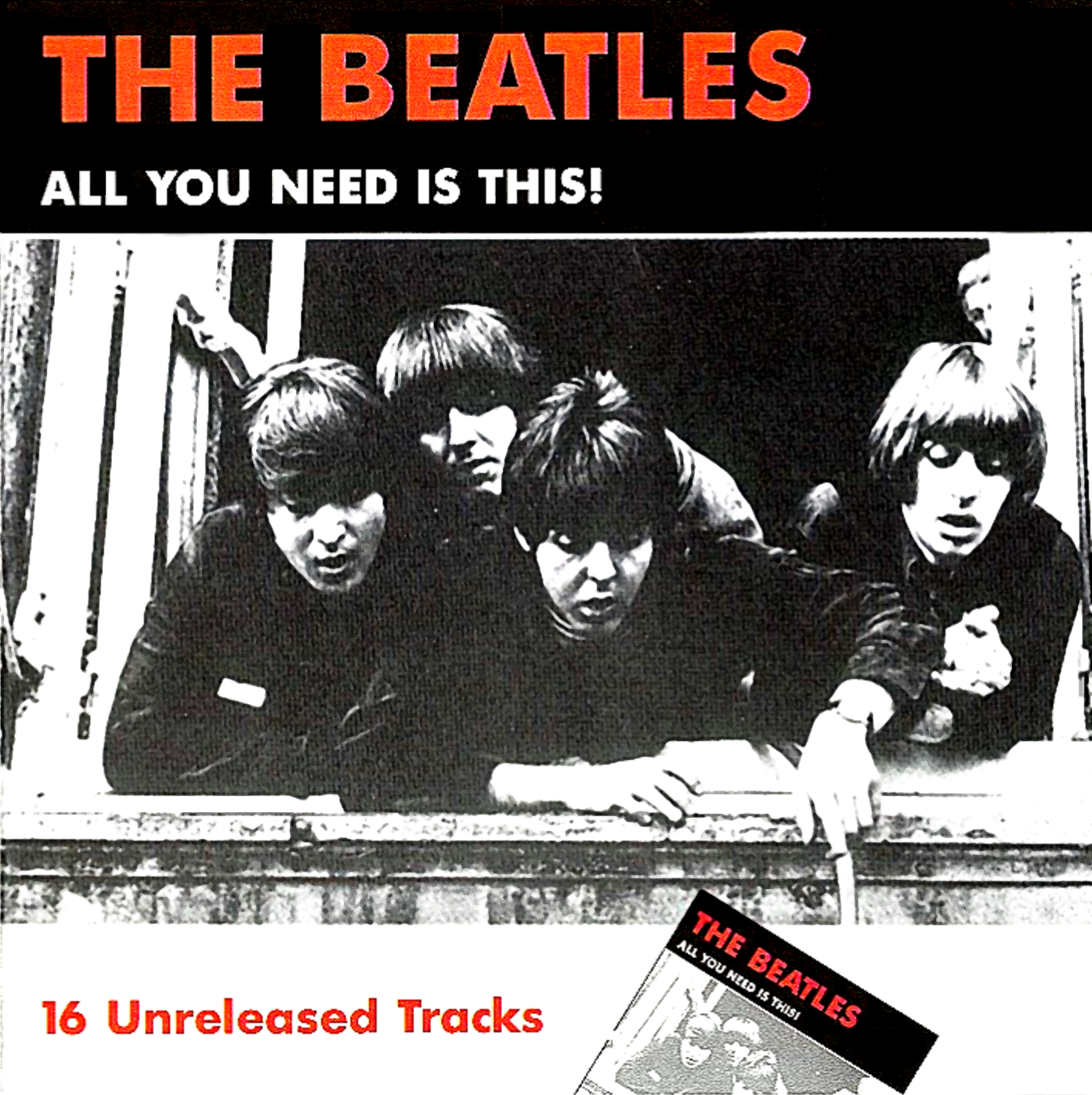 Marker: A, The Beatles 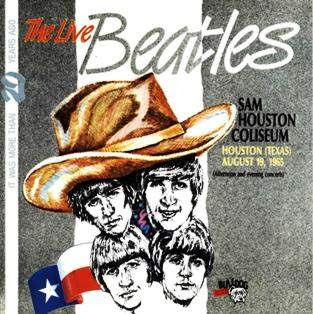 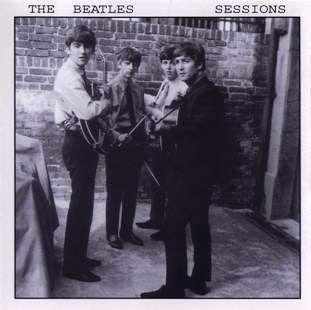 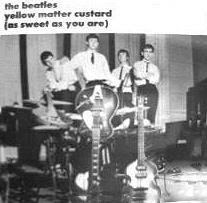 INFO:
This is a restoration of "Yellow Matter Custard", Trademark Of Quality 71032 (1973).
This album is a reissue of "As Sweet As You Are" - Dittolino Discs D-1 (1970), also available on Contraband Music CBM 3316 (1973). Most likely pirated from the CBM issue. All tracks are from home tapes of various BBC broadcasts.
The first fourteen tracks are the restored version. These have been meticulously declicked, denoised, pitch and phase corrected. This is as close to the sound of the bootlegger's tapes as it is possible to get. The sound of the record and the player have been eliminated. At the end of track 14, there is a pause of thirty seconds.
The second fourteen tracks are what the record sounded like before fine tuning. All the scratches and hum and subsonics have been removed. What's left is the sound of the record, as played at 33 1/3 RPM. There is no pitch or level correction, this is the record, "as is". The rills are unedited. You'll notice how the speed is all over the map, and side two is a semitone fast. I just thought it would be of some limited historical value to preserve what you got when you put the record on. I doubt you'll listen to it much, after hearing the restored versions. You may not listen to those much, either, because many of them have been released since from much better tapes. But this is how it sounded when we first saw these records.
Restored at Remasters Workshop May 2005
Posted by Octaner at 2/27/2007 05:01:00 PM Um comentário: 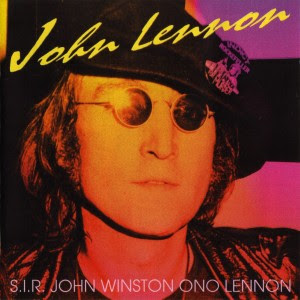 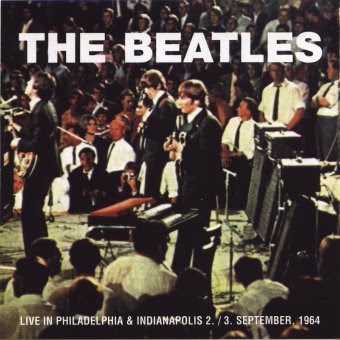 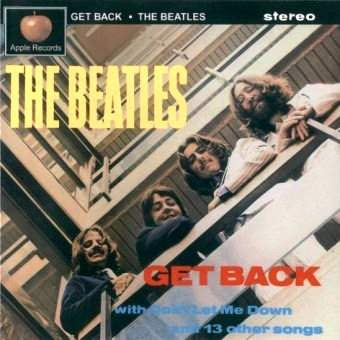 Turn Me On Dead Man - The John Barrett Tapes (full) 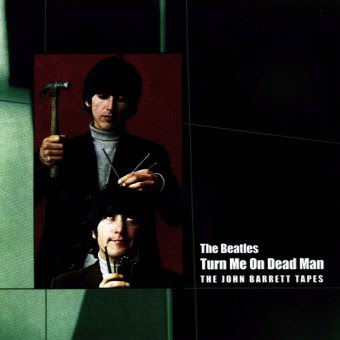 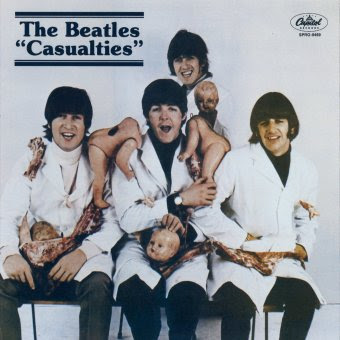 Comments: Titled Casualties, this record was first issued as a picture disc and like its predecessor, also sported a fictitious Capitol Records catalog number (SEAX 11950). The front of the record featured the full, uncropped "Butcher Cover" photo Randall Davis had wanted to use as the Rarities cover. On the back were the track listings with detailed notes about each song, plus rare black-and-white photos of the Beatles, supposedly from Capitol Records' files. Two of the tracks on this album are "outfakes" - The included "long version" of I'll Cry Instead is a fake. The original mono "long" mix was composed of two different sections. On the Casualties cut, the first verse of the stereo version has just been spliced into the middle to make it appear like the long version. On Her Majesty, apparently the "final chord" was taken from a bootleg recording and added on. Since the final chord does not appear with Her Majesty on the existing master tape, the version on Casualties is definitely bogus. (HM was spliced out of the middle of the Get Back album, where it lost the chord. With a 20 second leader, it was added onto the tail end of Abbey Road.).
Info: http://www.bootlegzone.com/album.php?name=spro9469&section=1 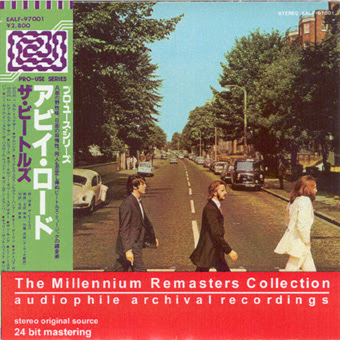 Marker: A, The Beatles

Let It Be (Millennium U.K. Collection) 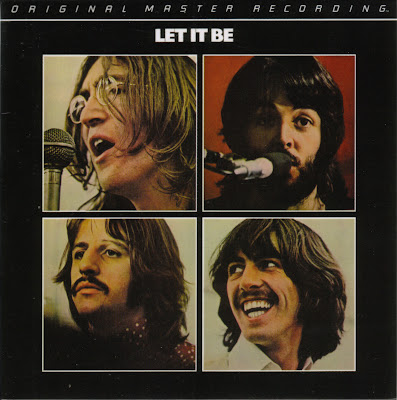 Comments: Sourced from the EARLY 80's MOBILE FIDELITY box set.All recordings are analog to digital transfers mastered in full 24-bit. Most sources are audiophile-quality unplayed LPs. Each recording is hand declicked (if and where necessary).
Info: http://www.bootlegzone.com/album.php?name=LIBMILREM&section=1 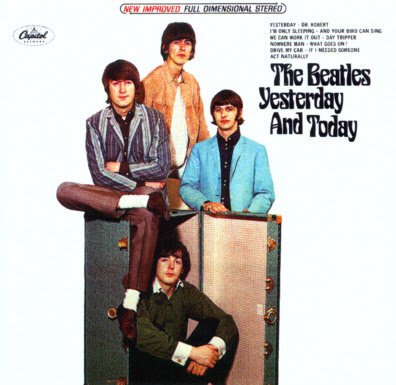 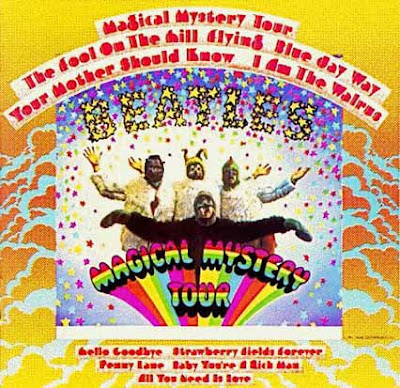 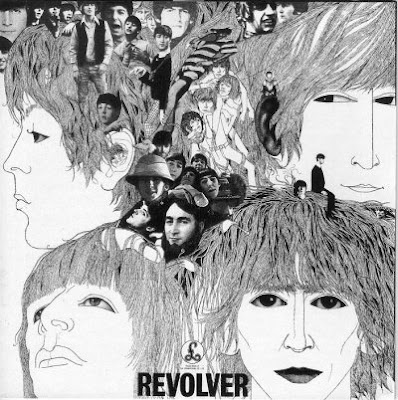 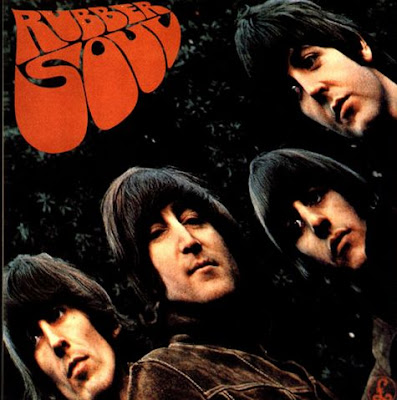 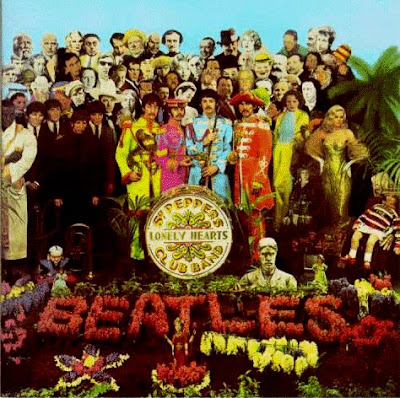 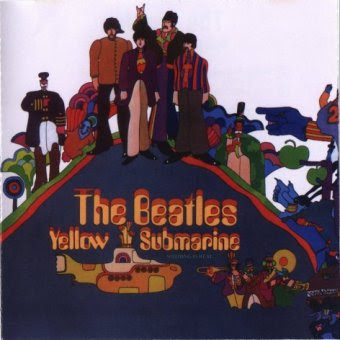 Marker: B, The Beatles 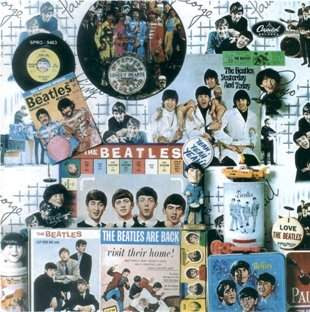 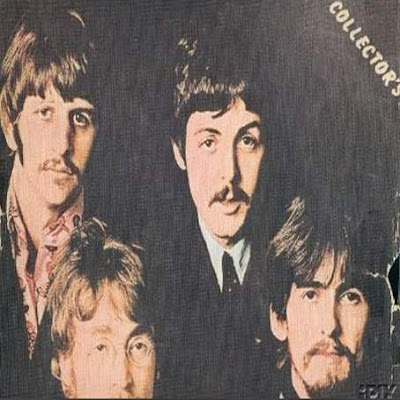 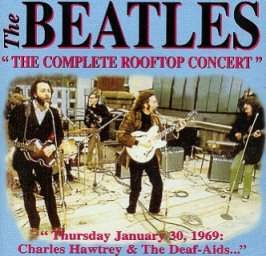 Come Together Guitar Tribute To The Beatles, Vol. 2 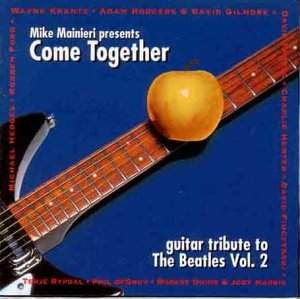 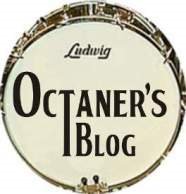 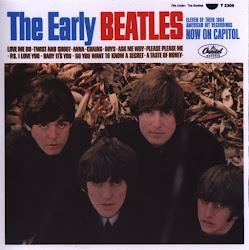 The Early Beatles (US) - Dr. Ebbetts

These links have a simple demonstrative intention and of diffusion of out of print releases. Support the musicians, buy the discs if they are available